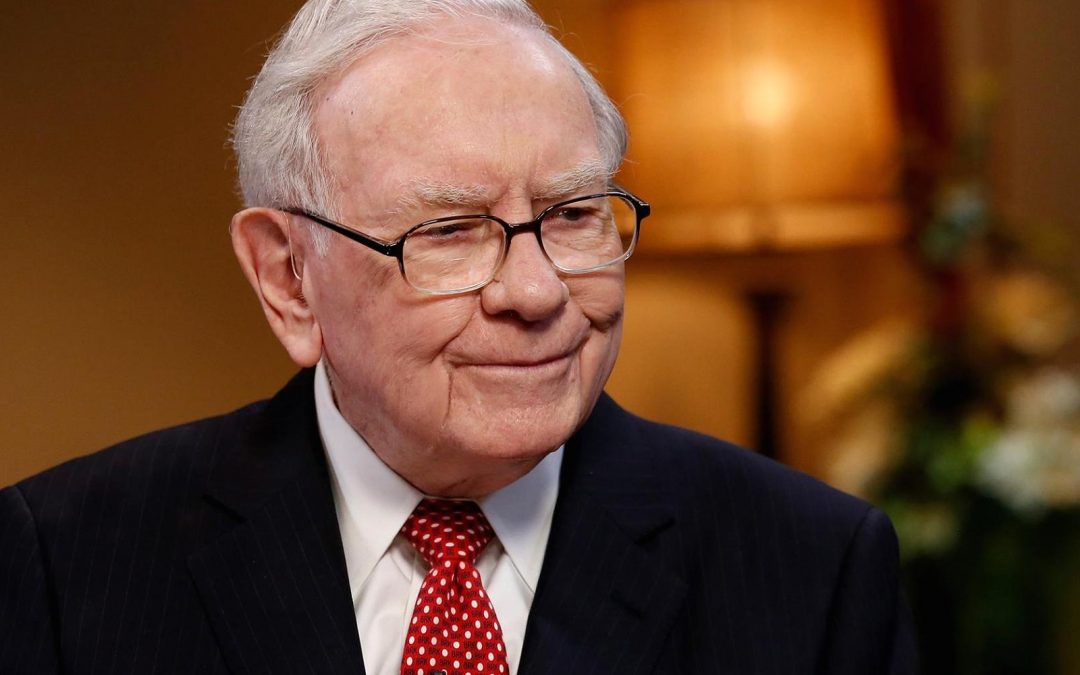 “It’s better to hang out with people better than you,” says Warren Buffett.  “Pick out associates whose behavior is better than yours, and you’ll drift in that direction.”

I had the pleasure of eavesdropping on Warren Buffett talk with three generations of the Haslam family, founders of Pilot Flying J, last night in Orlando, Florida at the PFJ General Managers Conference. 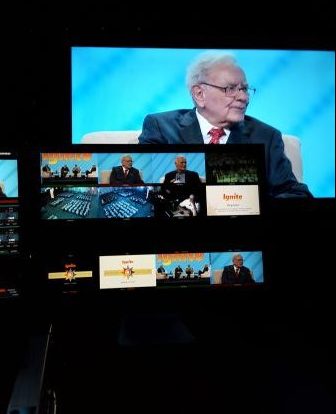 Absorbing business knowledge while providing audio-visual support for their general sessions is one perk of the job.

It was time well spent with associates after whom we’d all do well to model our lives.  This list includes the people on stage and the production team members from DV Communications and Streamline Productions – two great video production companies headquartered in Knoxville, Tennessee.

If you want a quick behind-the-scenes tour of the conference stage, check out this Facebook Live broadcast I recorded this morning. 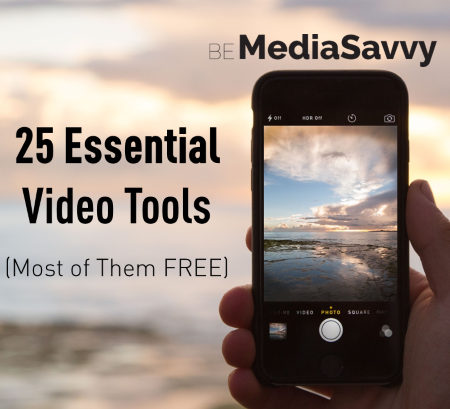 We hate spam too and promise to protect your personal information. And though it would break our hearts to see you go, you may safely unsubscribe later if you change your mind. See our privacy policy here >> http://bemediasavvy.com/privacy-policy/